Elmore County Art Guild > About Us

About The Elmore County Art Guild

Today, the membership is made up of approximately 80 diverse individuals with varying backgrounds and interest. Regular meetings, which include educational programs, are held on a monthly basis with the exception of June, July, and August. The primary objective of the Guild is to advance and promote the appreciation, enjoyment and exhibition of the visual arts, for the mutual improvement, cultural benefit, and social enlightenment of Guild members and the public at large.

Membership
Membership is open to all adults and students in grades 9-12 that are artist or interested in supporting and promoting the arts. Read More
Adult Programs
Adult programs are scheduled on a regular basis. Programs range form plein air painting sessions to studio visits and demonstrations. Read More
Sparking the Arts
Sparking the Arts is an annual student achievement program designed for students in kindergarden through 12-grade. Read More 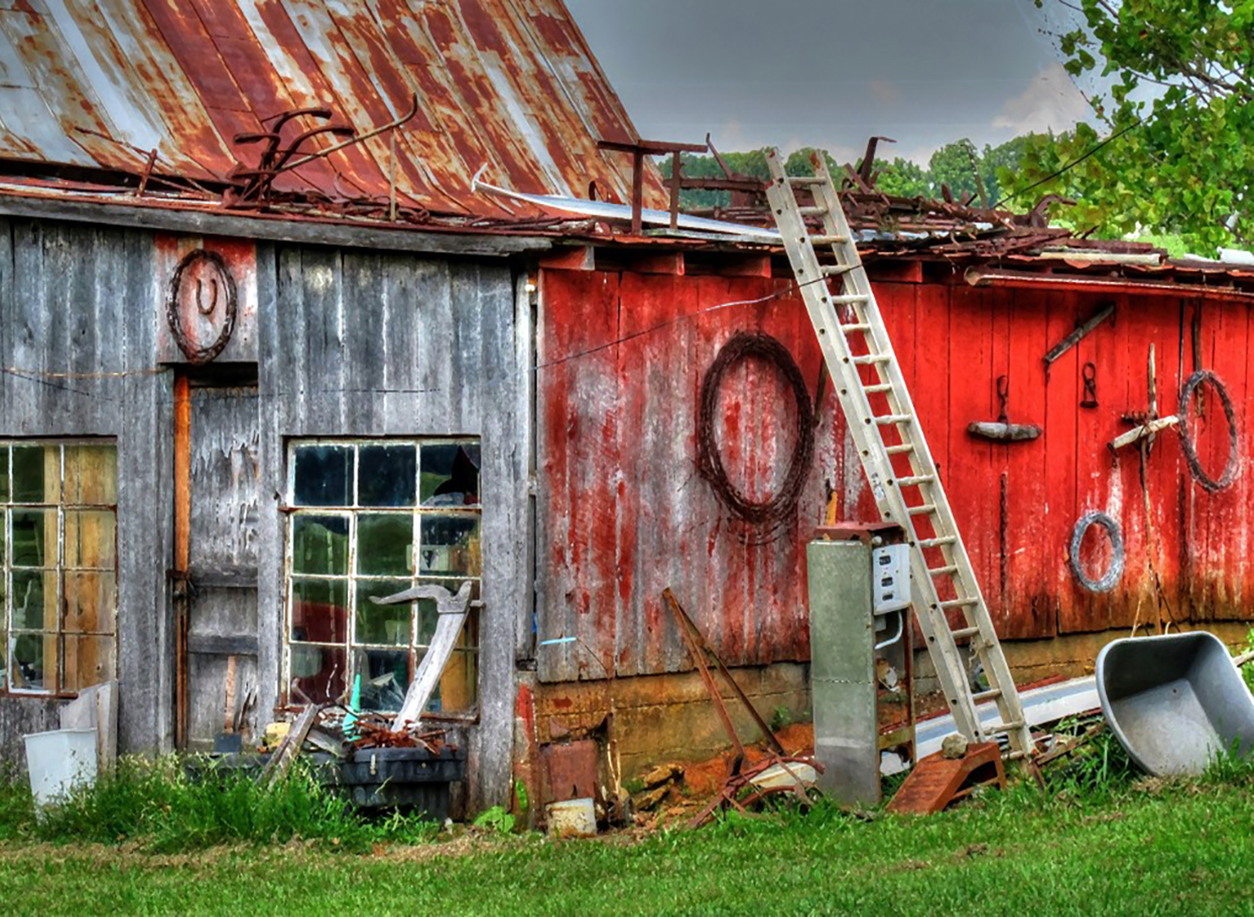 Keep up to date with the latest news.

The Board of Directors is made up of 9 individuals dedicated to promoting the arts. Two directors are elected each year by the membership for a two-year term.

Your ticket for the: About Us