September 23, 2022
No comments yet
Newsletter

At the September ECAG Membership meeting, the program focused on a discussion about preparing your artwork for submission and exhibition.

Our board member, Danae Morgan, former director of the Montgomery Cultural Arts Center (Armory Learning Arts Center), is now employed by the City of Millbrook as their event coordinator and the director of the future Arts Center in Millbrook. The ECAG has been invited to participate by hanging exhibitions at the center, including juried shows and regular exhibits. The new Arts Center will feature both meeting and gallery spaces. Art classes will also be taught at the center.

The next ECAG Membership Meeting will be held on October 12, 2022, at the Lake Martin home of Ildi Andrews. During this outdoor event, we will gather in Ildi's muscadine/scuppernong vineyard. You are invited to bring a picnic lunch and your Plein air painting supplies. More details will follow at a later date.

This year's Fall Workshop Series titled Florals in Oils: Studio to Garden features artist Jeanette Herron. Herron grew up in a family of professional artists and honed her skills under the expertise of her mother, aunt, and grandfather. While living in Italy, Jeanette studied art extensively under several schools and teachers, including the Florence Academy of Art. She teaches her students to paint using divergent relationships. Vibrant, clean colors sit next to muted grays; petals and organic forms turn under choreographed use of warm and cool colors, and bursting floral arrangements come together harmoniously using planned compositions.

During this three-day workshop, students will watch demos and learn to paint from live roses and other locally available florals. Jeanette paints and demonstrates solely in oil; however, students experienced in acrylics or water-mixable oils will also benefit from this class.

The Tallapoosa School of Art is located on beautiful Lake Martin near Dadeville, Alabama.

For more information about their workshops and retreats, call 334.332.8457 or visit their website: TallapoosaWorkshops.com

GUIDELINES FOR EXHIBITS AND JURIED SHOWS 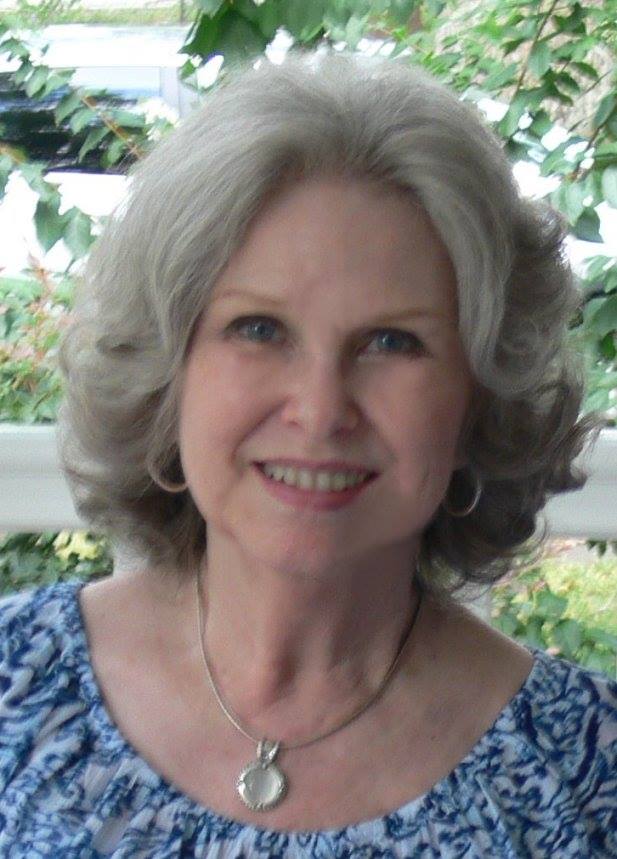 Doris Bell says her interest in art was sparked when she was a child. "My mother had a framed landscape print that I would stare at for hours, trying to figure out how it was painted. Then, with paper and crayons, I would try to duplicate it. Throughout grammar and high school, my art talent was recognized by my teachers. Finally, in high school, I started sketching portraits of my classmates," said Doris.

In her senior year of high school, she won a scholarship to the Art Institute of Atlanta but could not attend because of the extra expenses her parents could not afford. However, her dream of studying art and becoming an artist never died. 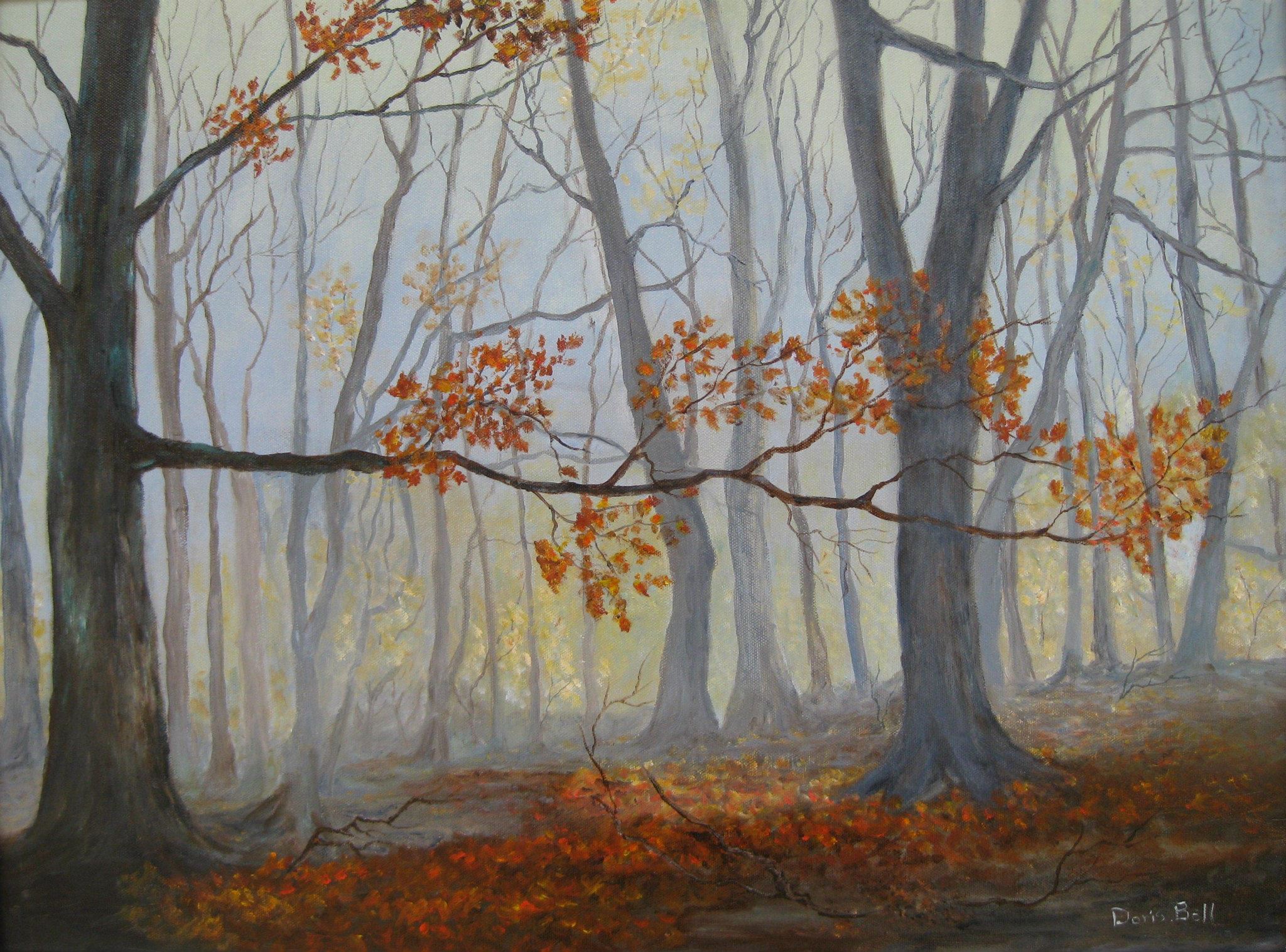 After Doris married, her husband encouraged her and ensured that she got an art education. She took classes at the University of Alabama Extension in Montgomery on Bell Street, which later became Auburn University at Montgomery. And then, she took art from several local art instructors. But Doris said the real turning point came when she took classes from Bobby Carr. "Bobby encouraged me and suggested the idea of teaching art," said Doris. She continued taking art from Carr and other art instructors, including Dixie Art Colonist Walter Keith at the Montgomery School of Fine Art (Huntingdon College).

In 1974 Doris decided to teach a few art classes at her home. After enrolling her children in Alabama Christian Academy, she was asked to teach art there, which I did for a few years. She also kept teaching art in her new home studio. In 1987 as the classes grew, Doris and ECAG member Judy Lea, opened an art studio in Wetumpka, naming it the Jasmine Hill Art Gallery and Studio. After a few years, Judy resigned due to her mother's declining health. Doris continued to teach until 2004, when she sold her studio to Stephanie Harrison.

With the support of the Elmore County Art Guild, Doris conceived the idea of a county-wide youth art competition, which became known as "Sparking the Arts."

Doris is proud to say that she is a founding member of the ECAG along with former Wetumpka mayor Jo Glenn. The ECAG was founded in 1985. Doris has served as ECAG president, vice president, board member, newsletter editor, and on numerous committees.

During her late husband's illness, Doris did not have time to paint as much as she wanted. But, she is now painting again and still enjoys participating in the activities and shows.

Beginning on SEPTEMBER 29 and continuing through OCTOBER 28, 2022, the Dixie Art Colony Foundation will partner with the City of Andalusia, Covington County Historical Society, and ReAct Theatre & Arts to present a series of events in downtown Andalusia. 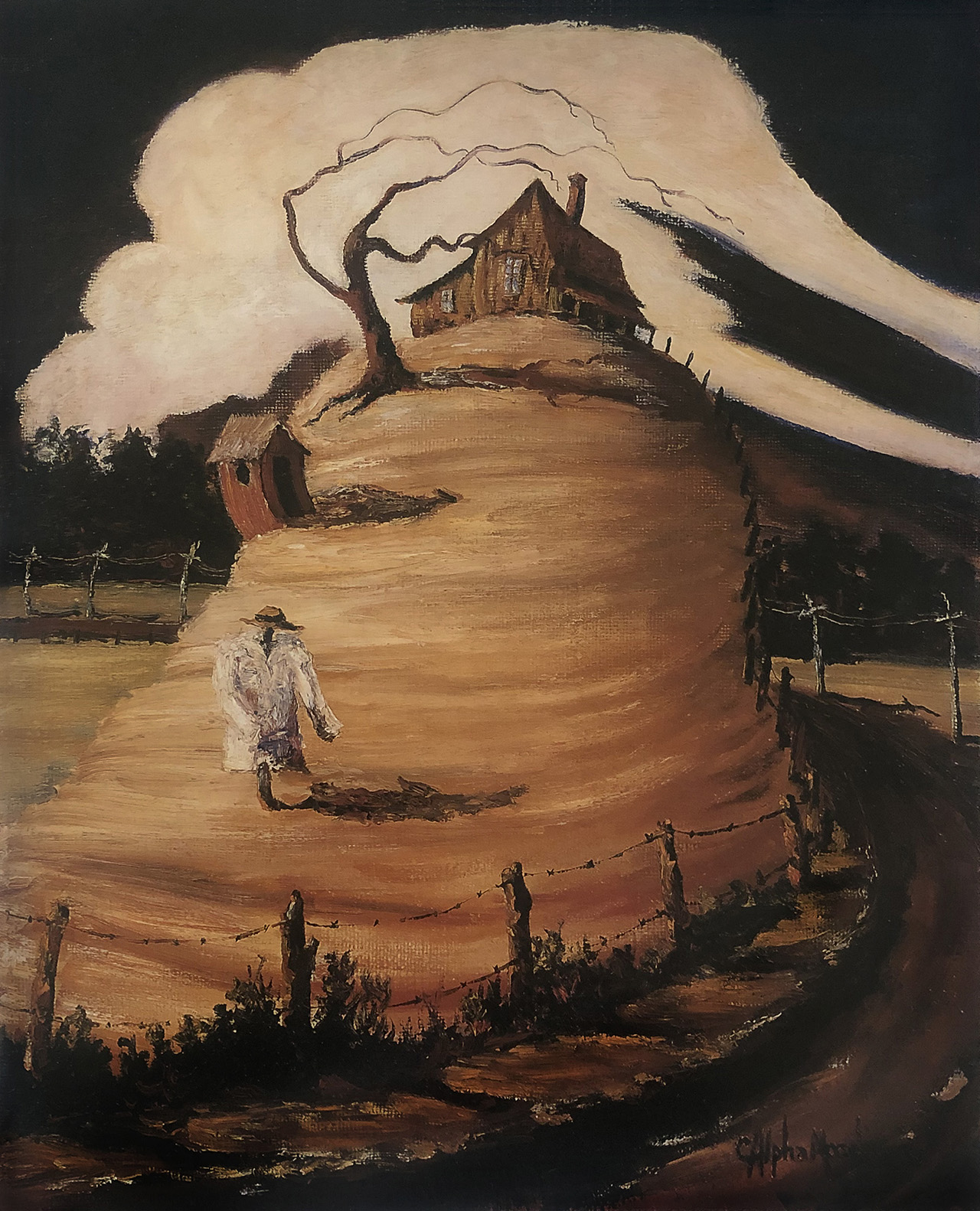 The exhibition, titled "A Retrospective of the Works of Carlos Alpha "Shiney" Moon," will open with a 2:00 pm reception on October 2, 2022, at the Andalusia City Hall located at 505 East Three Notch Street. The exhibition will continue through October 28, 2022. The first in a series of programs titled "All About Shiney Moon" will take place at 6:30 pm on September 29, 2022, in the Andalusia City Hall Auditorium.

For more photographs and information visit DixieArtColony.org/Andalusia. Check this page each week during October 2022 for updates.

Should you have any questions regarding your artwork at any of these location, please call Shirley Esco at 334.399.5115.

Your ticket for the: Quarterly Newsletter: Fall 2022